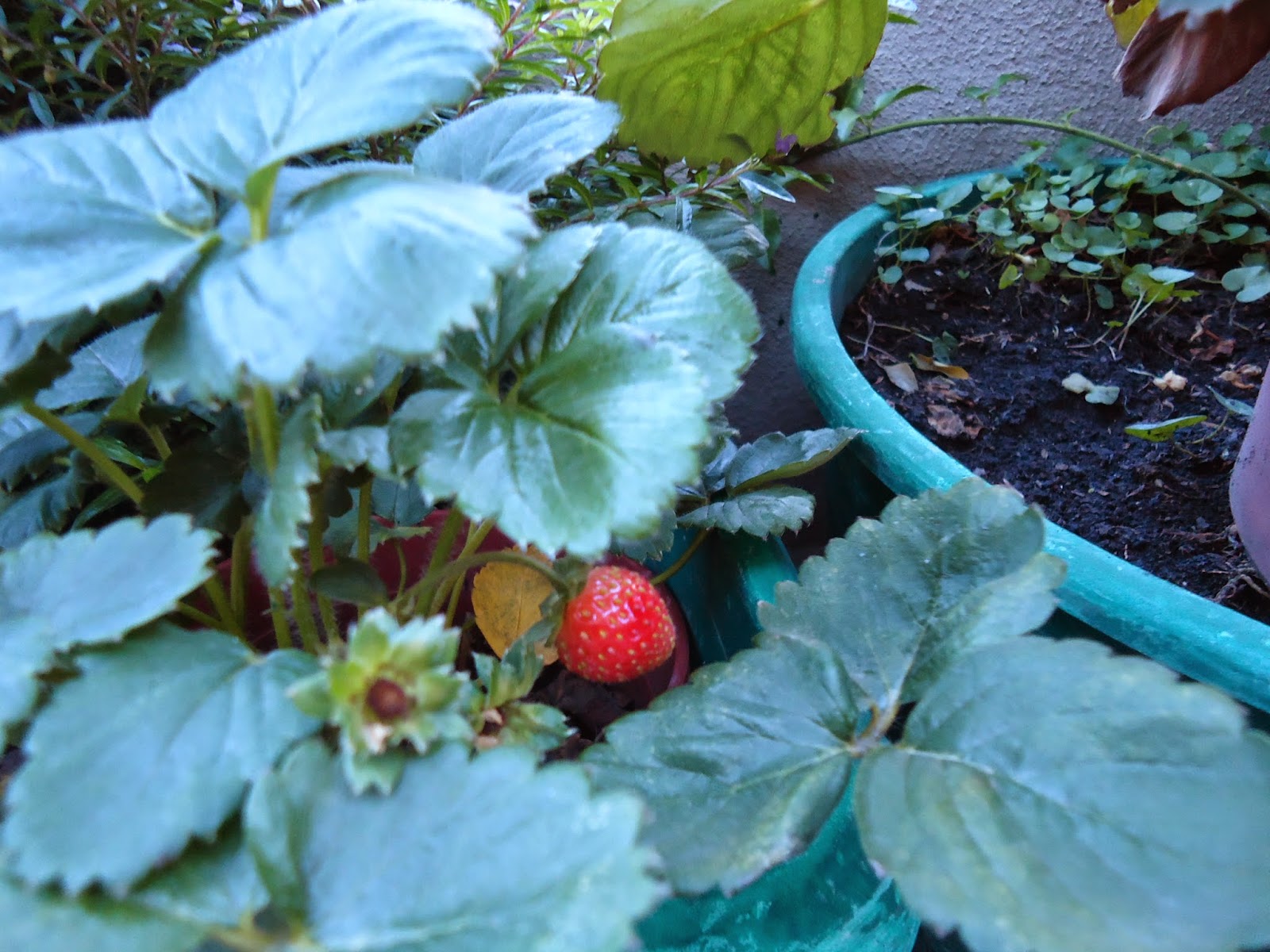 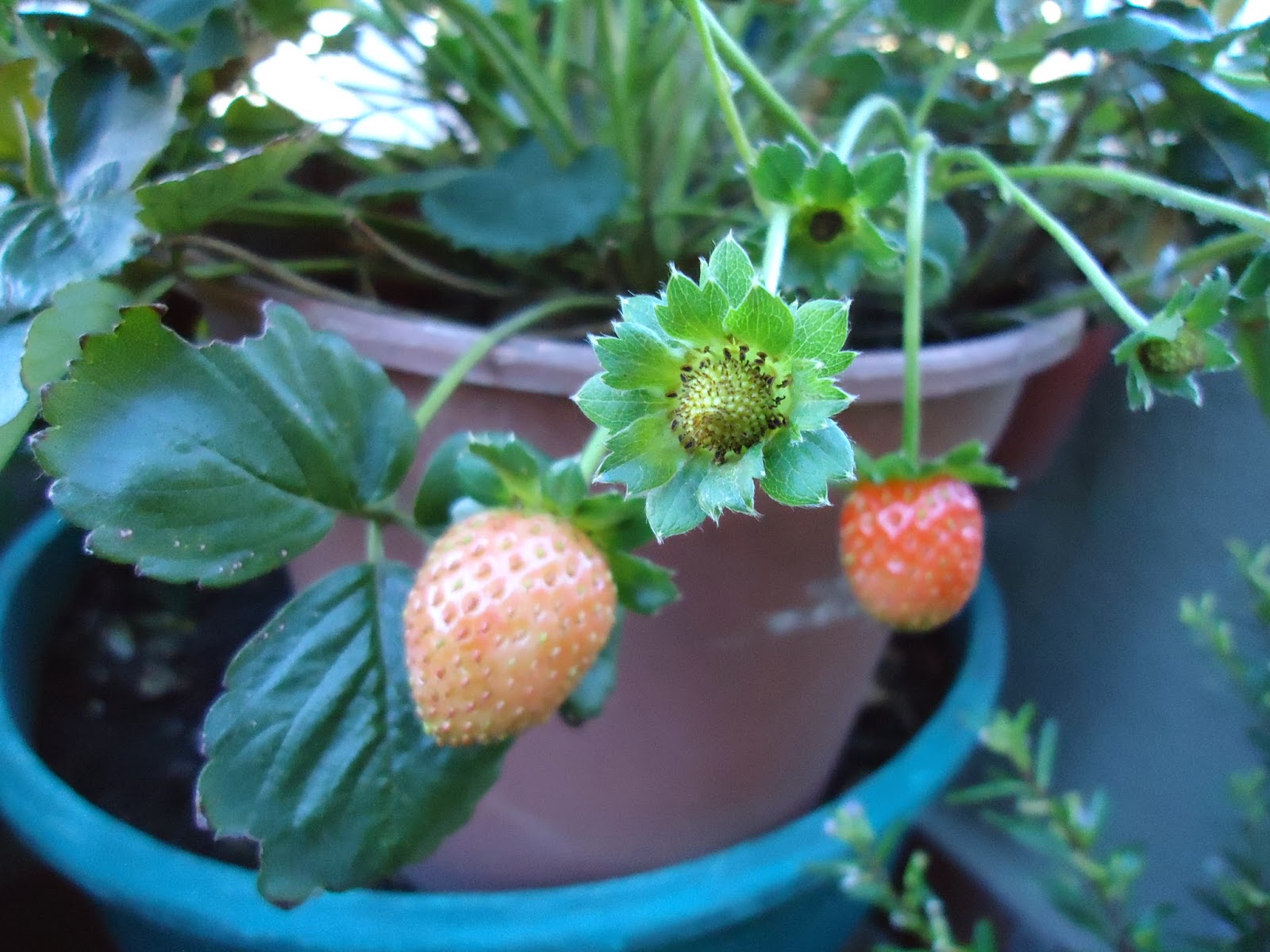 Following new paths.....why not to try my usual bread recipe, the daily one, with Mafalda????

Like everything new I´m a bit afraid, sourdough is a challenge, how much do I have to use?, how it´s going to taste?

But yesterday like in a foreign ground I began my travel through  it.

I took 1/2 cup of Mafalda from the fridge and began to feed her.

Mafalda is amazing and  in a couple of hours I have a bubbling starter.

Following Dan Lepard instructions for a white loaf from his book ...... I started the process of making bread.


After mixing the ingredients, knead etc I had to go to a barbecue.
I left my loaves in the tins and covered them with a clean towel.

I came back eight hours later.

The loaves were double in size.

Trying not to move or shake them, I preheat the oven and voilá, the tins were inside.

The results are here, not the same flavour of my usual bread but a nice one, a little acid, a crusty exterior. 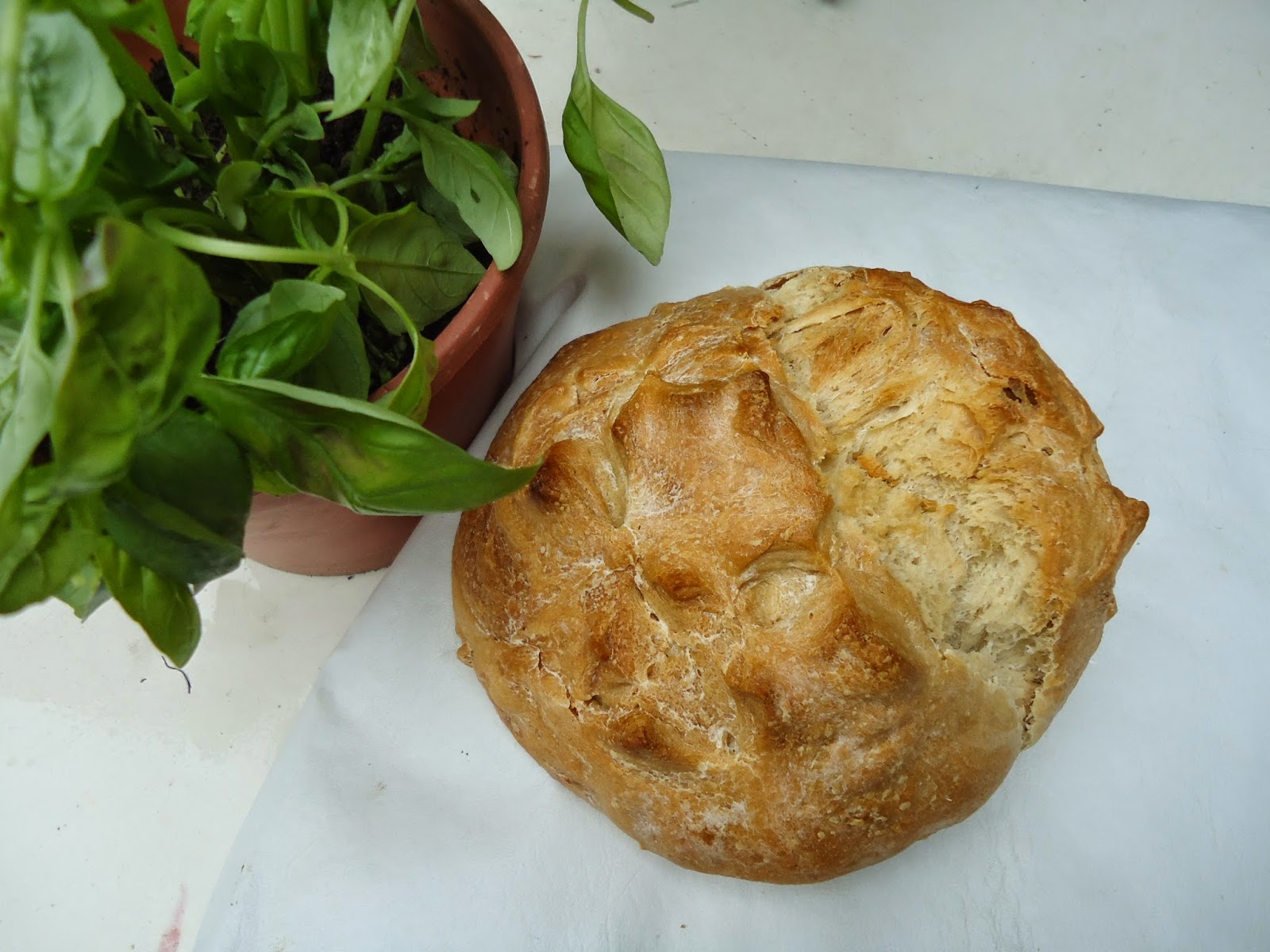 I have to improve it but we are eating it.